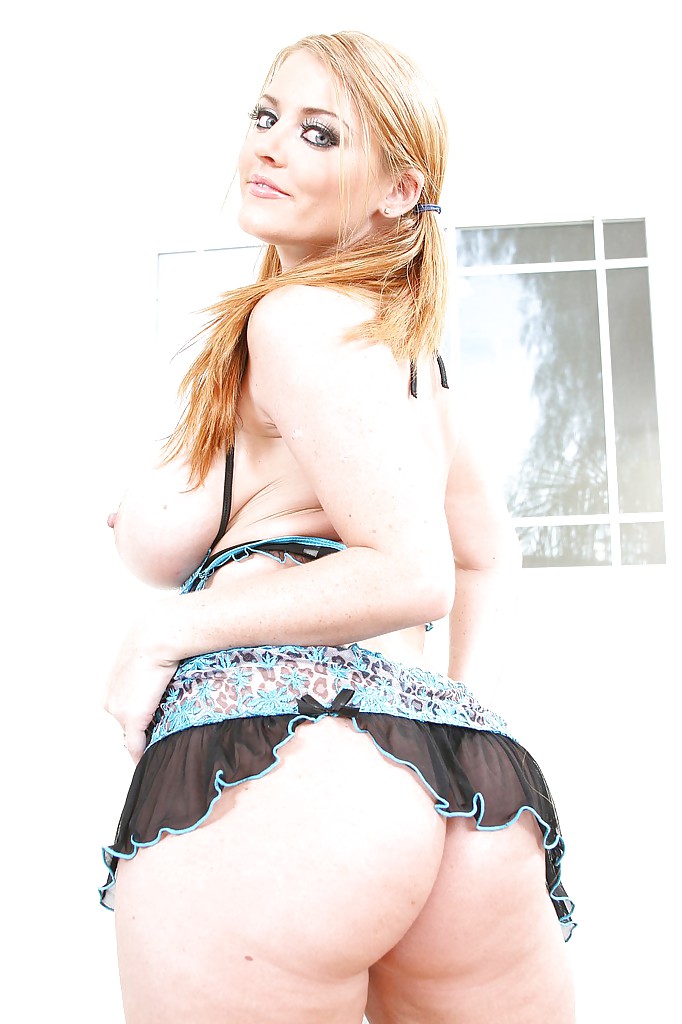 Featured image above from: Sophie Dee

You know I just love Bimbos that’s what I decided to start my very own blog dedicated to ’em. It’s early days for my blog and early days for me as a webmaster but I thought I’d put together a quick list if raunchy Gifs from some of my favorite Bimbos.

What qualifies as a Bimbo? According t o Wiki it’s “a curvaceous figure and large breasts, possibly wearing heavy makeup and revealing clothing”. I agree pretty much but I’d also like to add that I prefer Bimbos with huge fake tits. It does also say on Wiki that they’re usually pretty dumb. I can’t say for sure one way or the other as to whether the below girls re all dumb. That you can decide for yourselves. One thing I will tell you is that  they’re all seriously hot and  they love to get naked and naughty. Click to the next page to see the naughty Gifs.

USA glamour Model Abigail Ratchford had to feature on this list she is one of the best known bimbos of all time! Glamour girl gone bad is how I would describe her.

Lindsey Pelas is a blonde bimbo from the united states has modeled for Playboy and was the Playboy Cybergirl of the Month for May 2014 and is still one of the hottest models to date. busty bombshell Lindsey Pelas is still going strong check out this hot bimbo for yourselves

Where to start with this plastic fantastic babe. Khloe is well known for appearances on the UK Xfactor, celebrity big brother and performs kinky X-rated sex shows online. One of the UK’s hottest ever bimbos.

Aletta Ocean my god she is hot isn’t she? Aletta won the 2010 AVN award for best foreign female performer and best sex scene!  It’s no surprise she is one of the biggest performers on the planet. Aletta Ocean will have you hooked on her explicit sex scenes before you know it.

Californian bimbo August Taylor rocks the bimbo look! As well as modelling August is pretty well known for her naughty movies and fuck me this girl can suck and fuck!